All means of transport to reach Piacenza Expo comfortably.

Piacenza Expo fair centre is very close to the Piacenza Sud motorway exit, in an excellent position with motorways and railways network nearby, in the centre of Northern Italy.
Two airports of Milano Linate and Parma are just a few kilometres away, and other five airports (Milan Malpensa, Verona, Bologna, Genoa and Turin) can be reached in just over an hour. 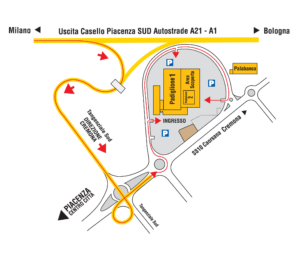 Piacenza Railway Station is only 10 minutes by car from Piacenza Expo, and about 20 minutes by bus no. 19

The fair district is located just 500 meters from the “Piacenza Sud” motorway exit on the A1 motorway (Milan-Bologna) and the A21 motorway (Turin-Brescia).

Parking for cars at the Piacenza Expo is free for visitors to Refrigera and has 2,400 parking spaces.

The main airports reachable by the motorway network: 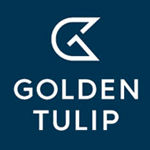 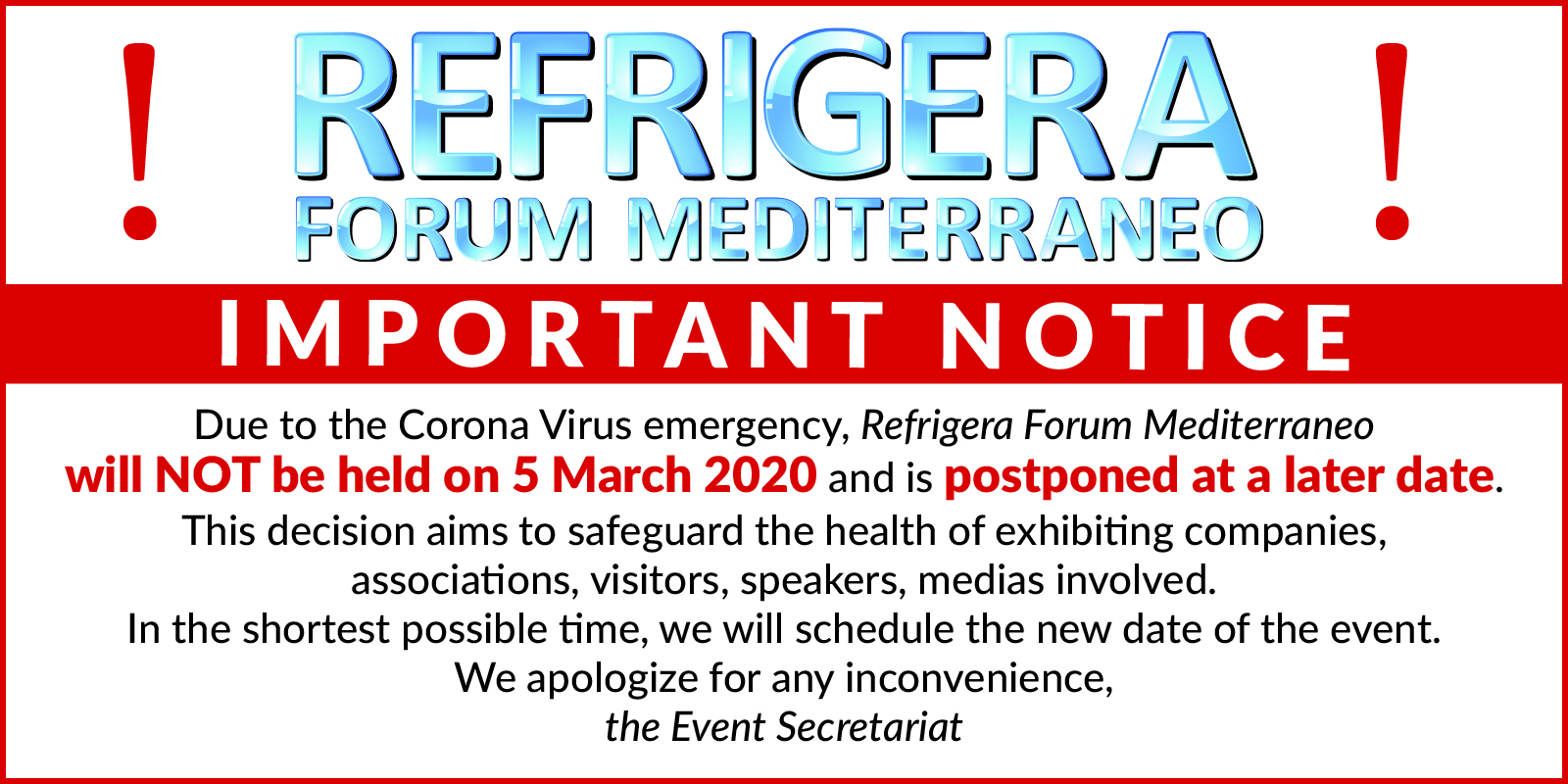